Fighting Parkinson’s, and the Tampa Workshop was stupendous!

As you know, on Saturday, February 16, 2013, I had my third workshop in taking my Parkinson’s Recipe for Recovery™ on the road. This venue was Tampa, FL, where I live, and the day was absolutely stupendous! Imagine: 16 of us, some with Parkinson’s, some of their spouses and partners and friends, some from Florida, some from Massachusetts, some from Ohio, and some from Pennsylvania, (yes, some were escaping the cold), all in one place with one purpose…Parkinson’s recovery.

The room was alive with Parkinson’s recovery. As people arrived, a little anxious at first, they started to mingle, and that was all that was needed for everybody to realize they were among friends. Imagine being in a room full of people who understand how you move and how you feel. You could see it in their eyes and hear it in their words and feel it in their hearts.

Once we got going full tilt into the workshop, people were asking questions, sharing ideas, telling their own stories…the room was abuzz with excitement and recovery. And, when I started demonstrating the Parkinson’s Recipe for Recovery™, the people came out of their seats and joined in. Everybody! Not just those with Parkinson’s. It was a Medical Qigong for Liver group effort like you never have seen before and can only imagine.

And, my wife Sally was there. That made it extra special for me, and I feel her presence had meaning for the others who attended. When we were eating lunch, the woman sitting next to Sally asked her a question about the experience of me with Parkinson’s. As Sally was trying to explain what it was like the day we told our children, her voice cracked and she started crying. Even two and a half years after my recovery, the memories weigh heavy and the emotions are strong.

At the end of the workshop, we were so in the moment of Parkinson’s recovery, I almost forgot that we needed a picture for all of you. Most of the people who were in attendance are in this picture. 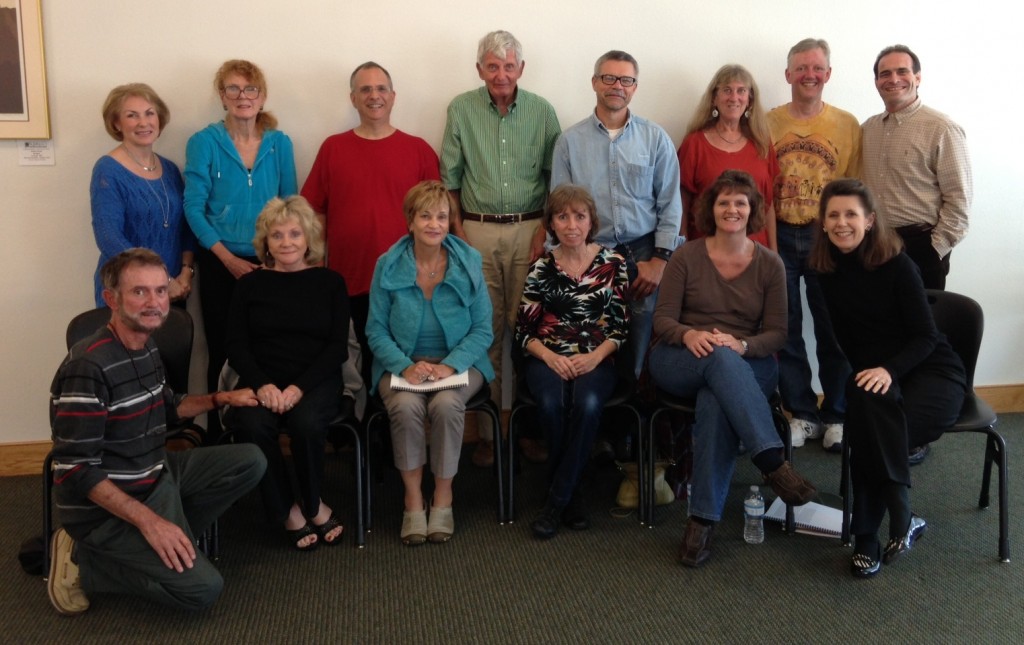 When you look at the faces of this group, we may not look like a bunch of people at the end of a 7-hour workshop, the final 3 hours of which were learning and practicing the physical part of the Recipe. However, this is what a room full of people look like, even after 7 hours, when they are filled will faith and real hope of recovery. By the end, everybody knew recovery was within their reach, and their faces show it. How wonderful is that!

Please take inspiration from the Tampa workshop group. Look in their eyes and feel their faith in recovery. They know recovery is within their reach…you need to know it too!

27 Responses to Fighting Parkinson’s, and the Tampa Workshop was stupendous!