Fighting Parkinson’s, and the Upstate New York Workshop was healing!

As you know, on Saturday, April 20, 2013, I had my fifth workshop in taking my Parkinson’s Recipe for Recovery™ on the road. This fourth venue of 2013 was New Paltz, NY, and the day was filled with healing! Imagine: 18 of us, some with Parkinson’s, some of their spouses and partners and friends, some from Upstate New York, some from Long Island, and some from Pennsylvania, all in one place with one purpose…Parkinson’s recovery.

The room was filled with healing. Early in the workshop, there was a sense of vulnerability and compassion that came upon the room. There were smiles, and tears, and hugs. We were a family of people, most meeting each other for the first time, and we were united in our fight against Parkinson’s. Stories were shared, and nobody felt alone. People listened as others shared their journey, and each person had the feeling, “that sounds just like how I feel…physically, mentally, and spiritually.” It was immensely healing.

As we neared the end of the day, everybody had this sense that they were in a room with their recovery support group. Nobody wanted to leave when it was over. A list was started to make certain I had everybody’s email I could put a global list together whereby they all would be able to stay in touch. Yes, Saturday was filled with vulnerability, compassion, and healing.

We did not have somebody outside of the workshop to take a picture. I am presenting two pictures so everybody, including the picture-taker of each picture, can be shown here. 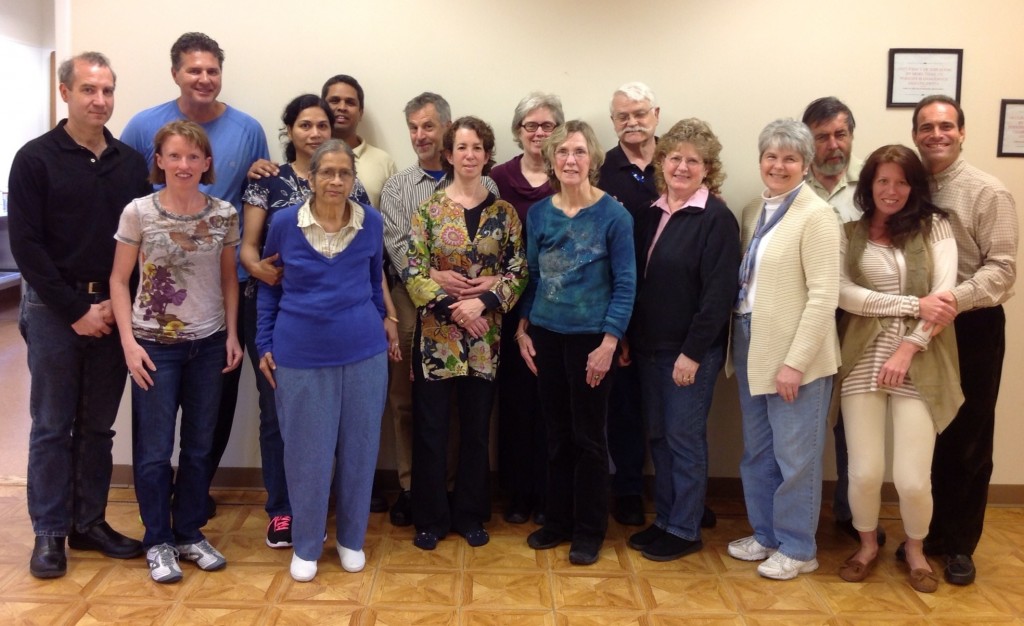 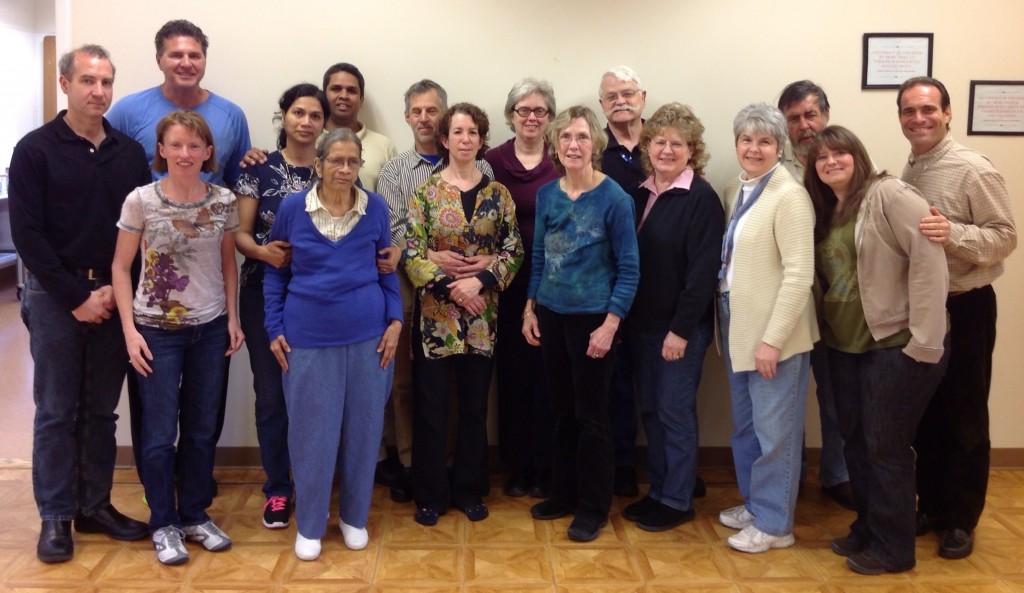 The Upstate New York workshop group was a group of people not afraid of their Parkinson’s. They inspired me. They were people filled with courage and hope and faith and spirituality and gratitude and love and compassion. And, now, they knew they were not alone.

“I have the power to heal myself. I am recovery!” The people in Upstate New York felt it, and then they knew it. Please take inspiration from this group and feel it, and then know it in yourself.

You are worth it!

8 Responses to Fighting Parkinson’s, and the Upstate New York Workshop was healing!